Tourism is one of the most dynamic and far-reaching economic sectors and can make a decisive contribution to the achievement of the Millennium Development Goals (MDGs) established by the United Nations (World Tourism Organization, 2016). Recognizing this, the UN Statistics Division approved Tourism Satellite Accounting methodology (TSA:RMF 2008) to quantify the direct contribution of travel and tourism. Although i tis a goal of most countries, essentially by the recommendations of the WTO, there are still very few Tourism Satellite Accounting at the subnational levels. The only drafted in Portugal, offitially started in May 2006 and was published in 2008, resulting from the partnership between the Regional Statistics Service of the Azores (SREA), the Madeira Regional Statistics Service of the Azores (DREM) and the Instituto Canario de Estadística (ISTAC). The document is intitled “Tourism Satellite Accounts of Macaronesia”, having been carried out for the years 2001 and 2002 (CEEAPLA, 2017).

Neverthess, Regional Tourism Satellite Accounts revels limitations, in particular lack of data and inability to get them (CEEAPLA, 2017). In addition, in 2013 the European Commission launched the European Tourism Indicator System with the aim helping destinations to monitor and measure their sustainable tourism performance, by using a common comparable approach (EU, 2016). However, Tourism Satellite Accounting methodology and economic indicators of European Tourism Indicator System (2016) only gives a partial picture of tourism value addition to employment and income. As well as its direct economic impact, the industry has significant indirect and induced impacts. In this scope, World Travel and Tourism Council recognises that travel and tourism's total contribution is much greater, and aims to capture its indirect and induced impacts through its annual research (WTTC, 2018). 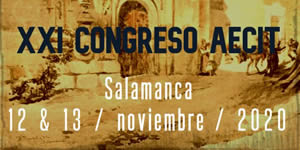 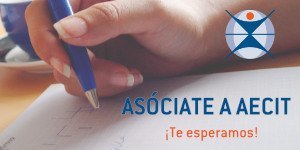 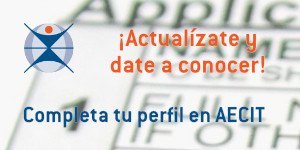 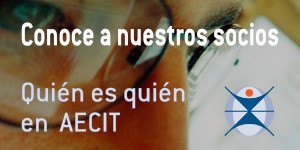